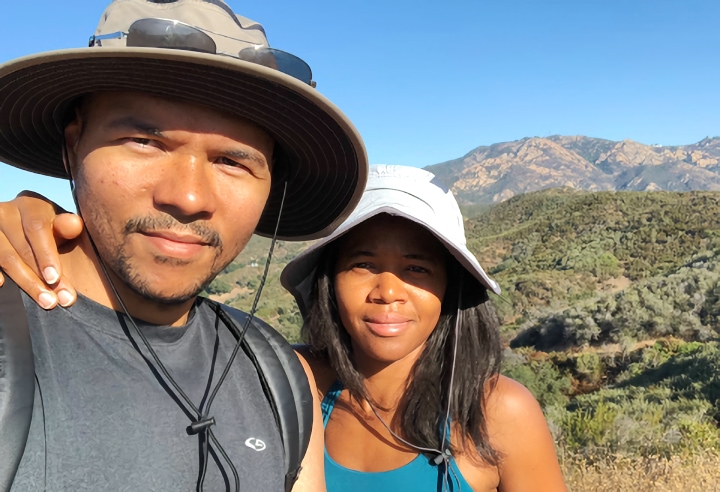 Farrah was born on the Nature Isle of the Caribbean, Dominica. Known for its biodiversity, culture and large centenarian population. Dominica instilled in her a respect for nature, the environment and the power of healthy living and it was quite apparent why she became an Environmental Scientist. After much success in her industry, Farrah found a growing need for community based health education and founded Gaia’s Essence.

She lives in California with her husband of over 15 years their son and daughter.