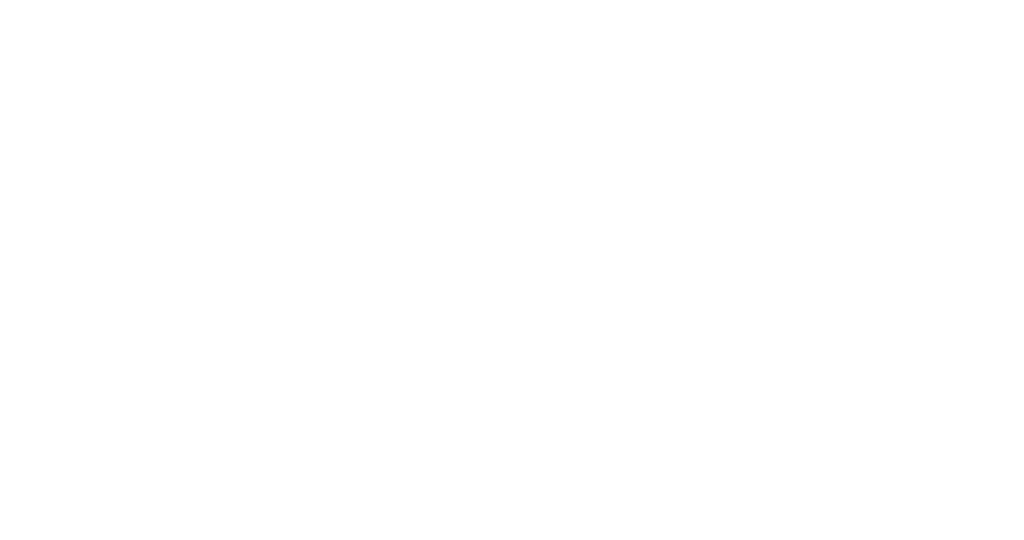 The Women of Dominica documentary features a group of ten women from the island of Dominica who’ve inspired the next generation of musicians, fashion designers, cultural ambassadors, scientists, and educators. As we journey through the film, we understand how they gain their strength from their interconnectivity and the island herself.

The film highlights their lives as they evolve and become powerful, dynamic women on the island. The project is dedicated to the director’s mother who received a Golden Drum Award. The most distinguished cultural recognition for Promotion and Preservation of Traditional Creole Cultural Wear. It was also very important to connect her daughter who is Dominican American to her rich Caribbean heritage. 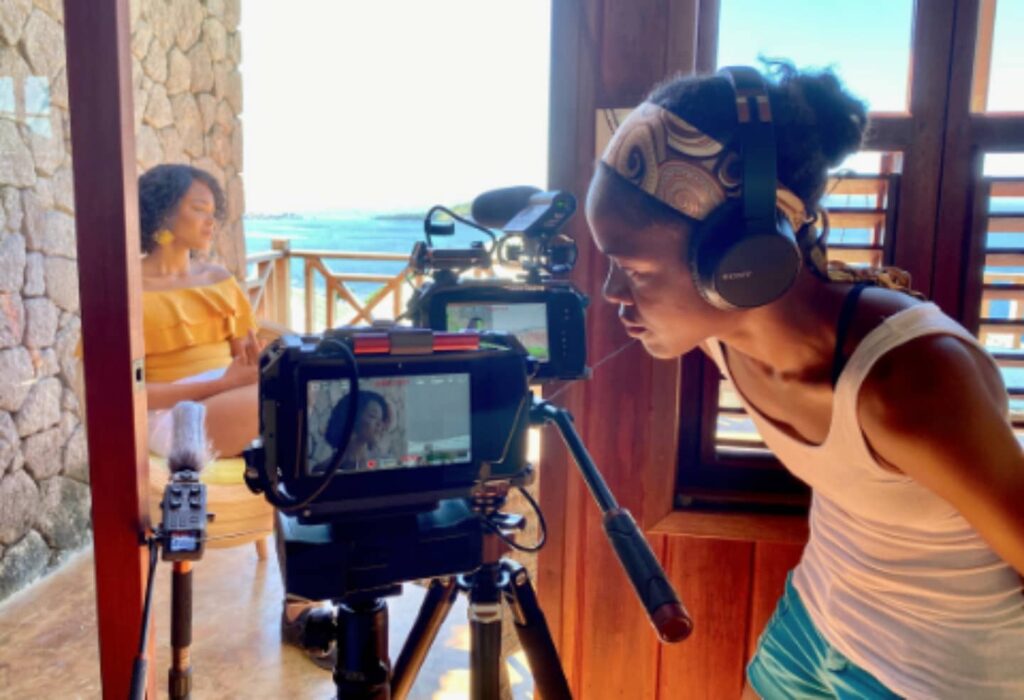 Farrah was born on the Nature Isle of the Caribbean, Dominica. An island, known for its rich biodiversity, cultural heritage, and extensive centenarian population. Dominica instilled in her a respect for nature, the environment, and the power of healthy living. It is apparent why she became an Environmental Scientist. After much success in her industry, Farrah found a growing need for community-based health education and founded Gaia’s Essence, a lifestyle company for women. Over the years, she has partnered with Fortune 500 companies like; Whole Foods Market,OWN, Marriott and Disney.

The documentary is her first feature film. She lives in California with her husband of 17 years and their two beautiful children. 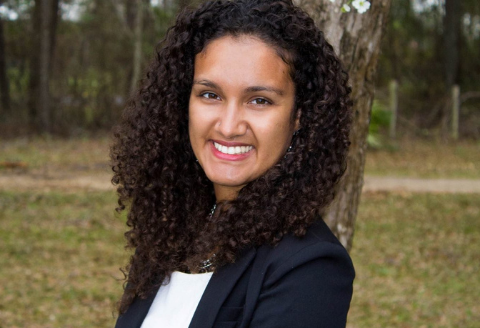 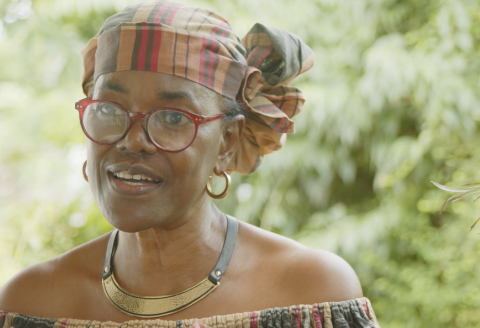 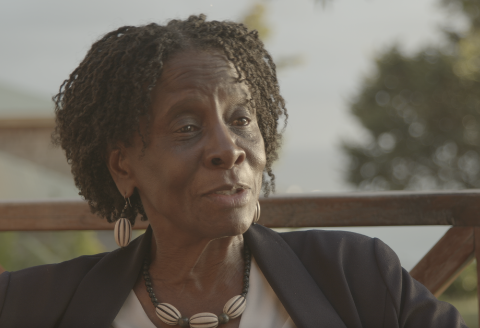 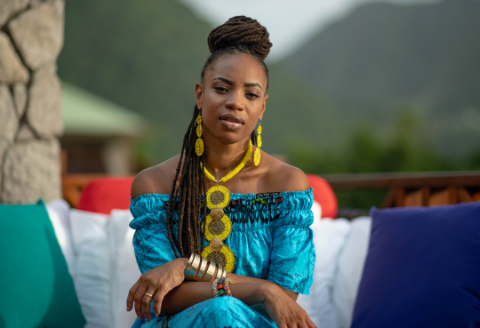 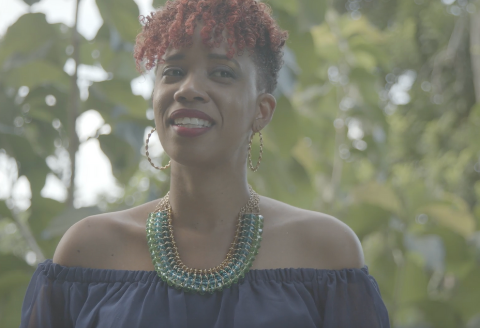 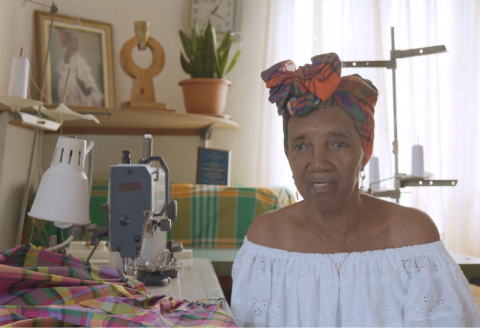 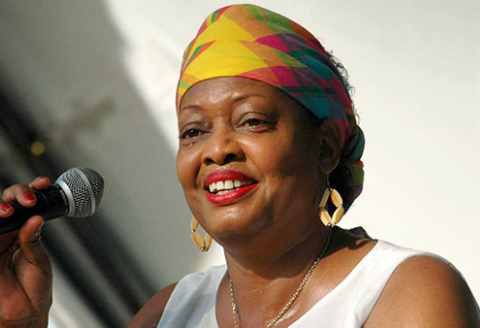 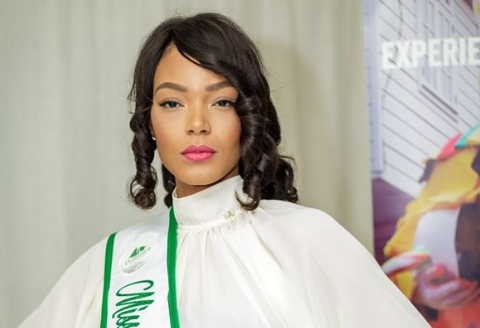 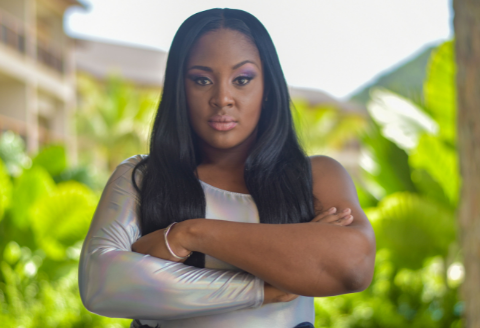 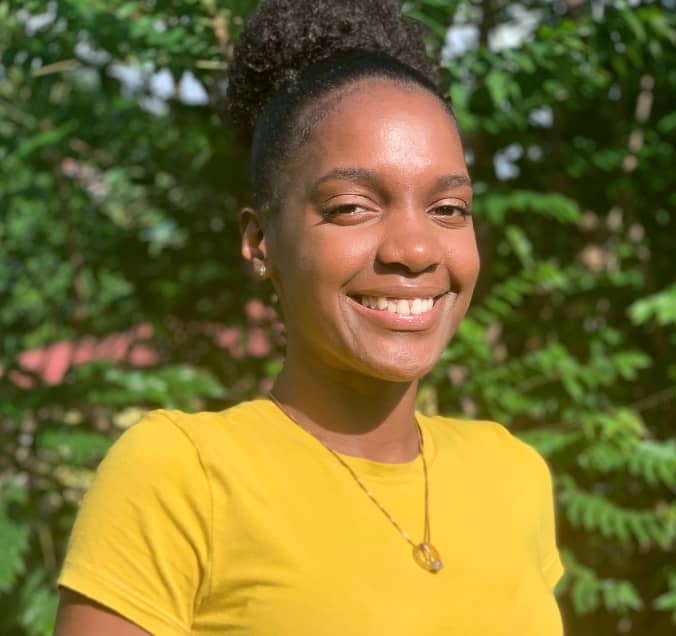 Illustrator and Artist of our Book Series

Jenae Bell is a Dominican 19 year old self-taught artist. She focuses her skills in the wonderful world of graphics, as a digital artist. Her interest in nature fuels the inspiration of most of her pieces. She’s known most for her work in coloring books, but can also design logos, draw portraits and illustrations. She hopes to enlighten and inspire others through her art. Follow Jenae’s on Instagram @bell.artt”. Jenae will be the illustrator of our upcoming book, ” Women of Dominica. 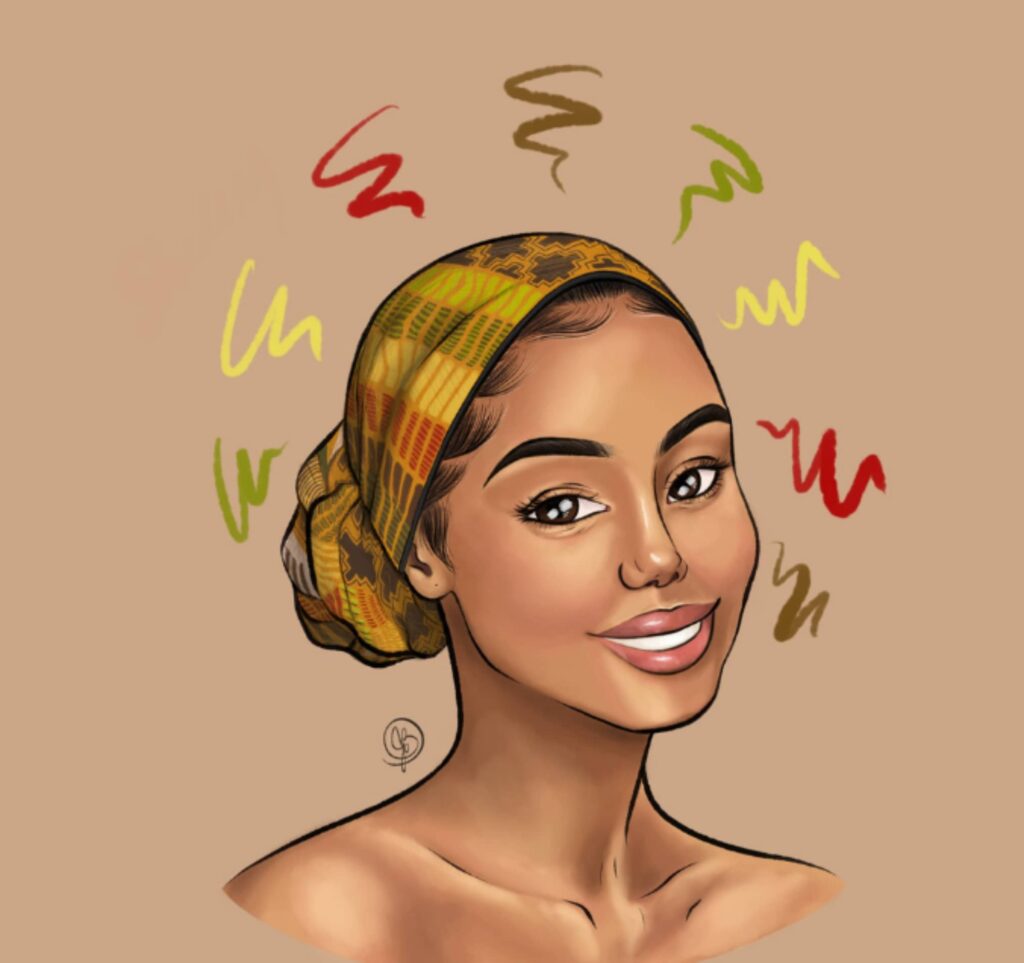