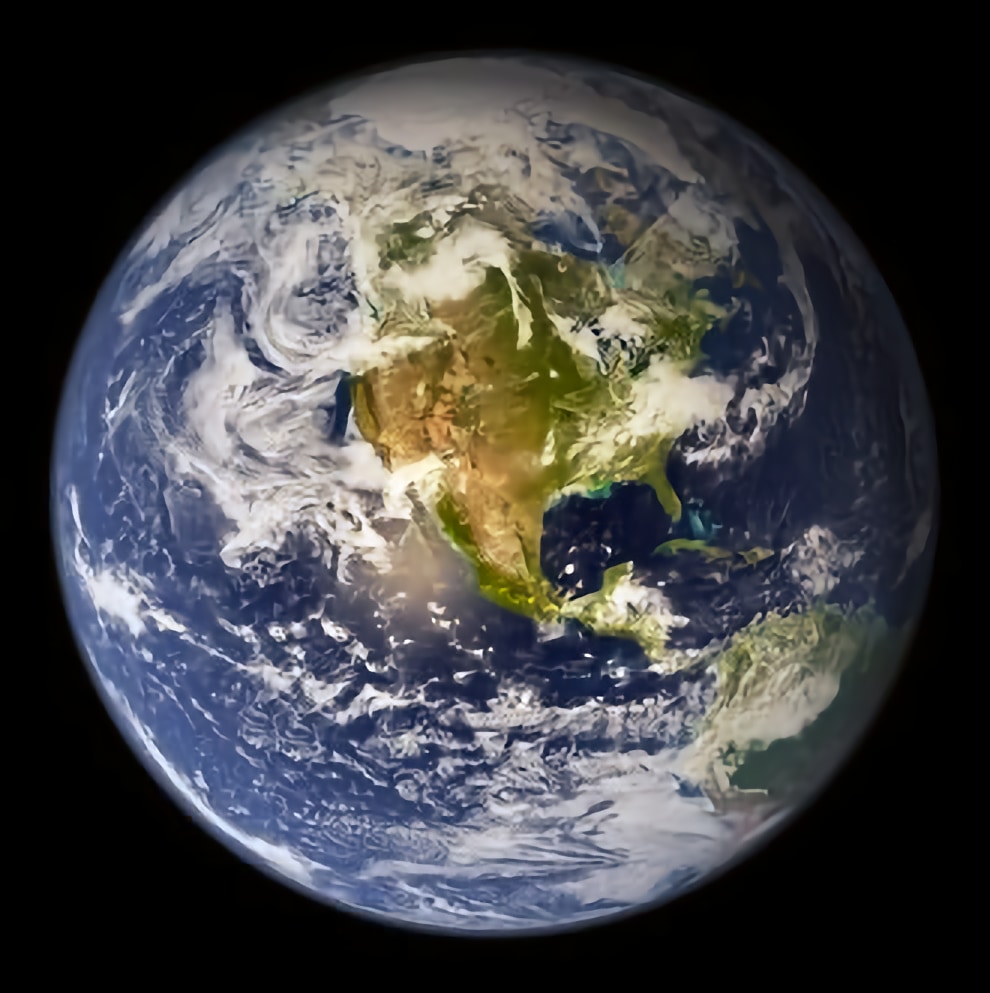 We celebrate diversity and cultures of the world 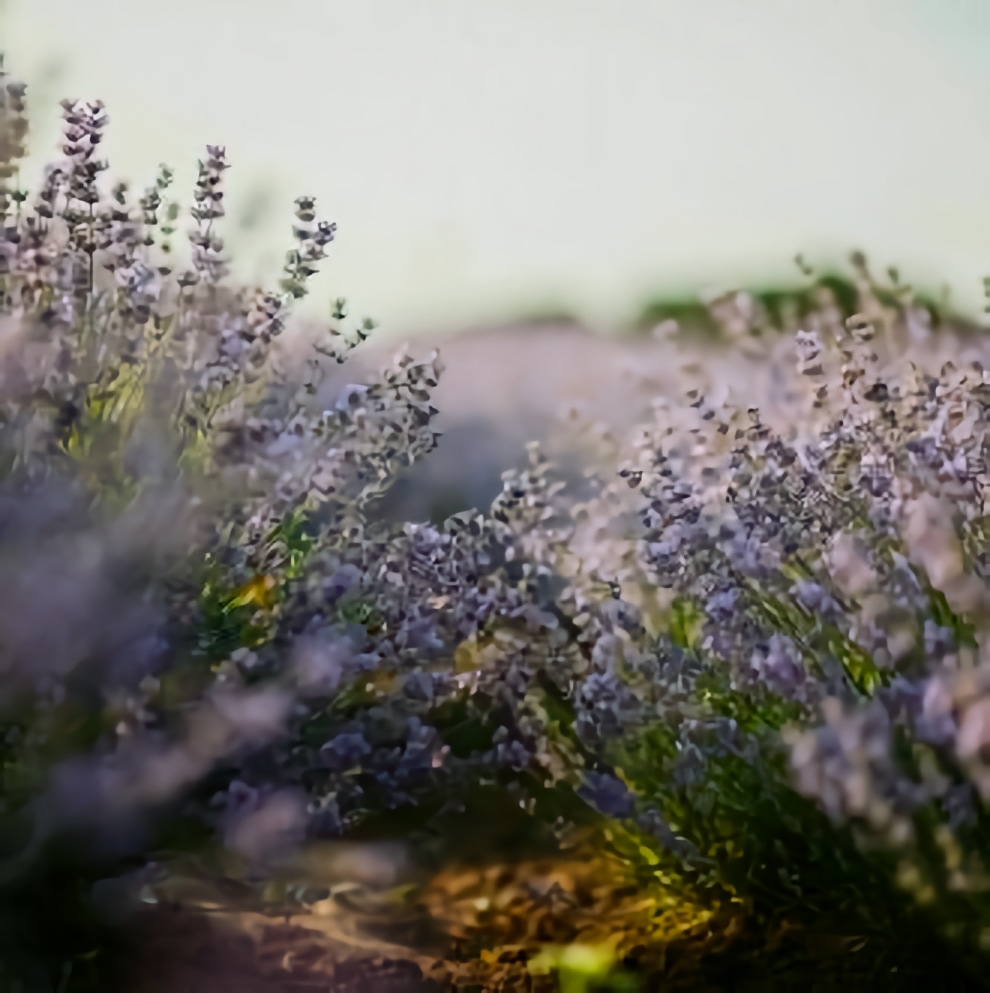 We embrace the healing of mother nature. 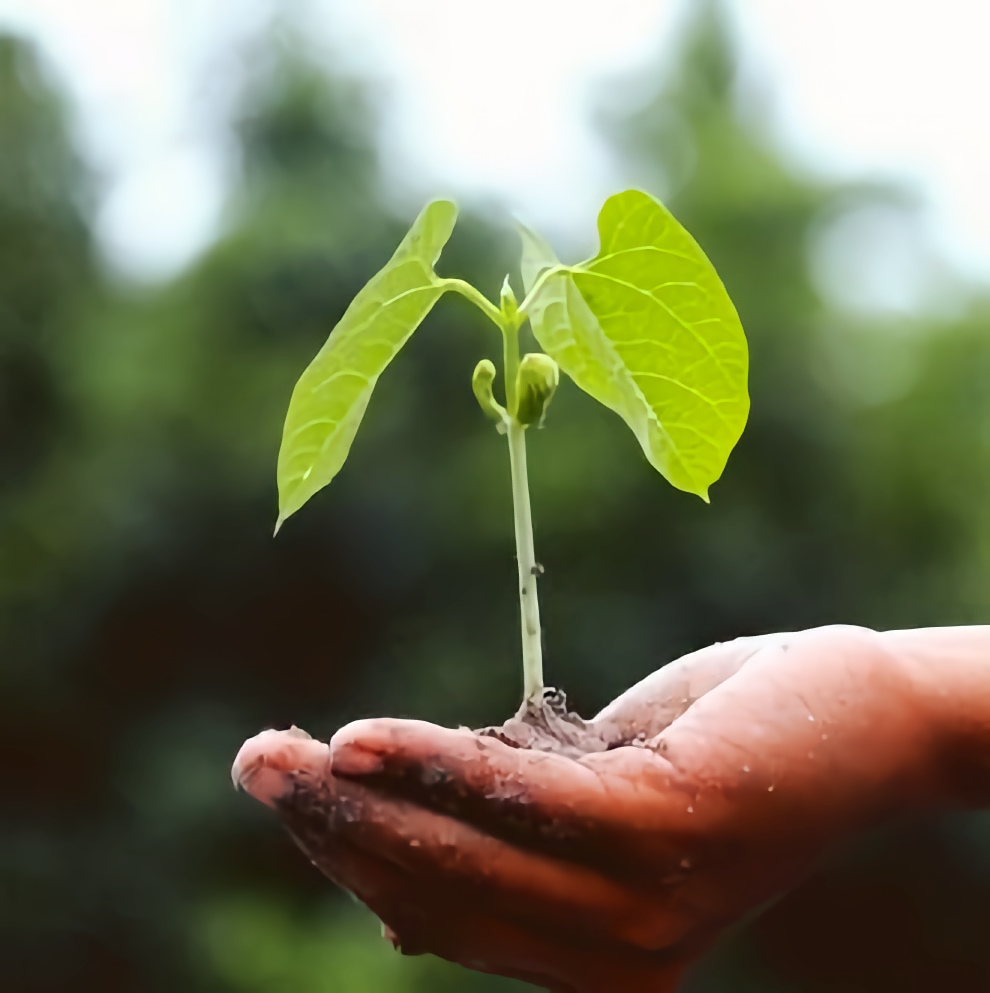 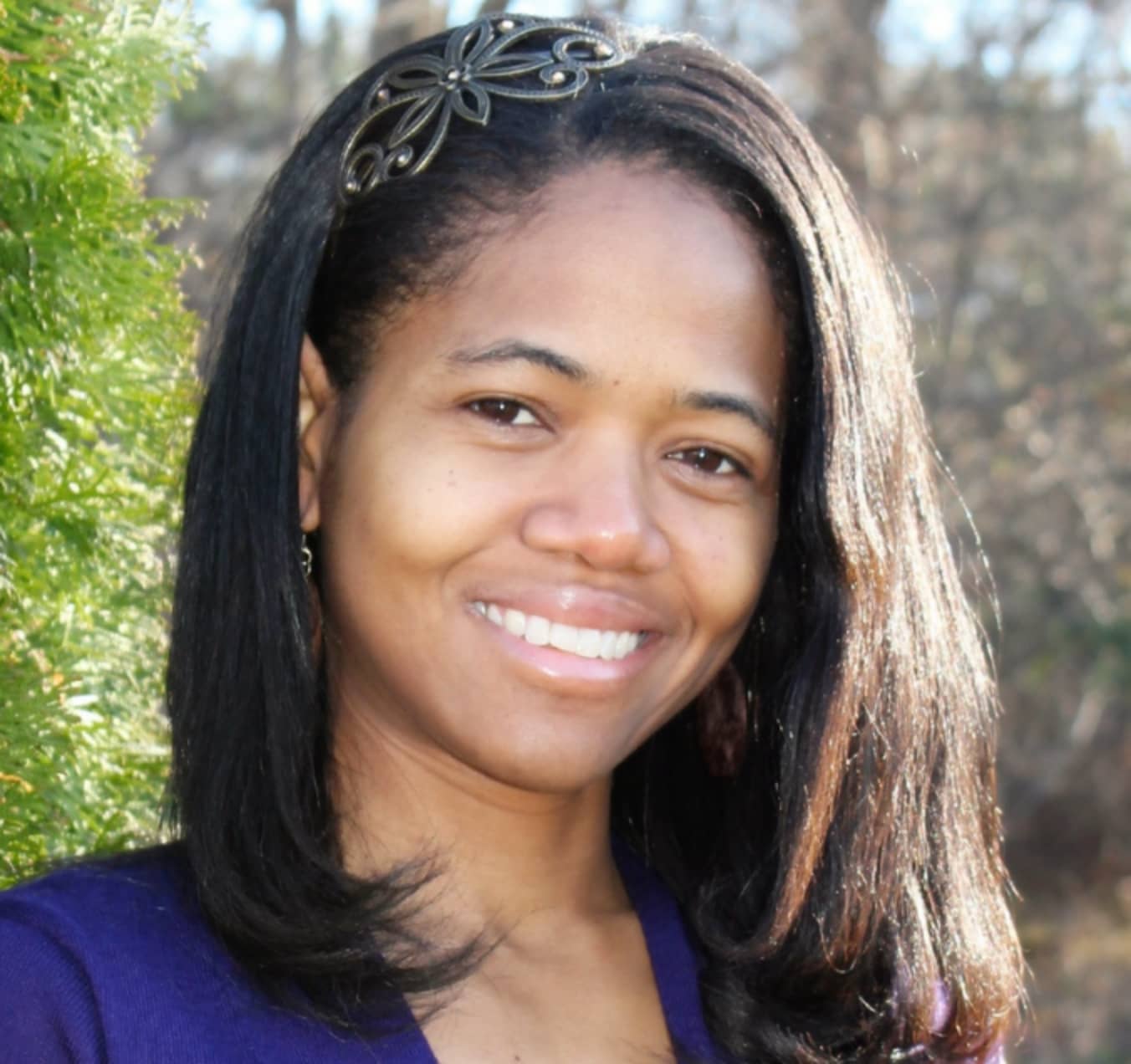 Believe that You Can and You Will.. 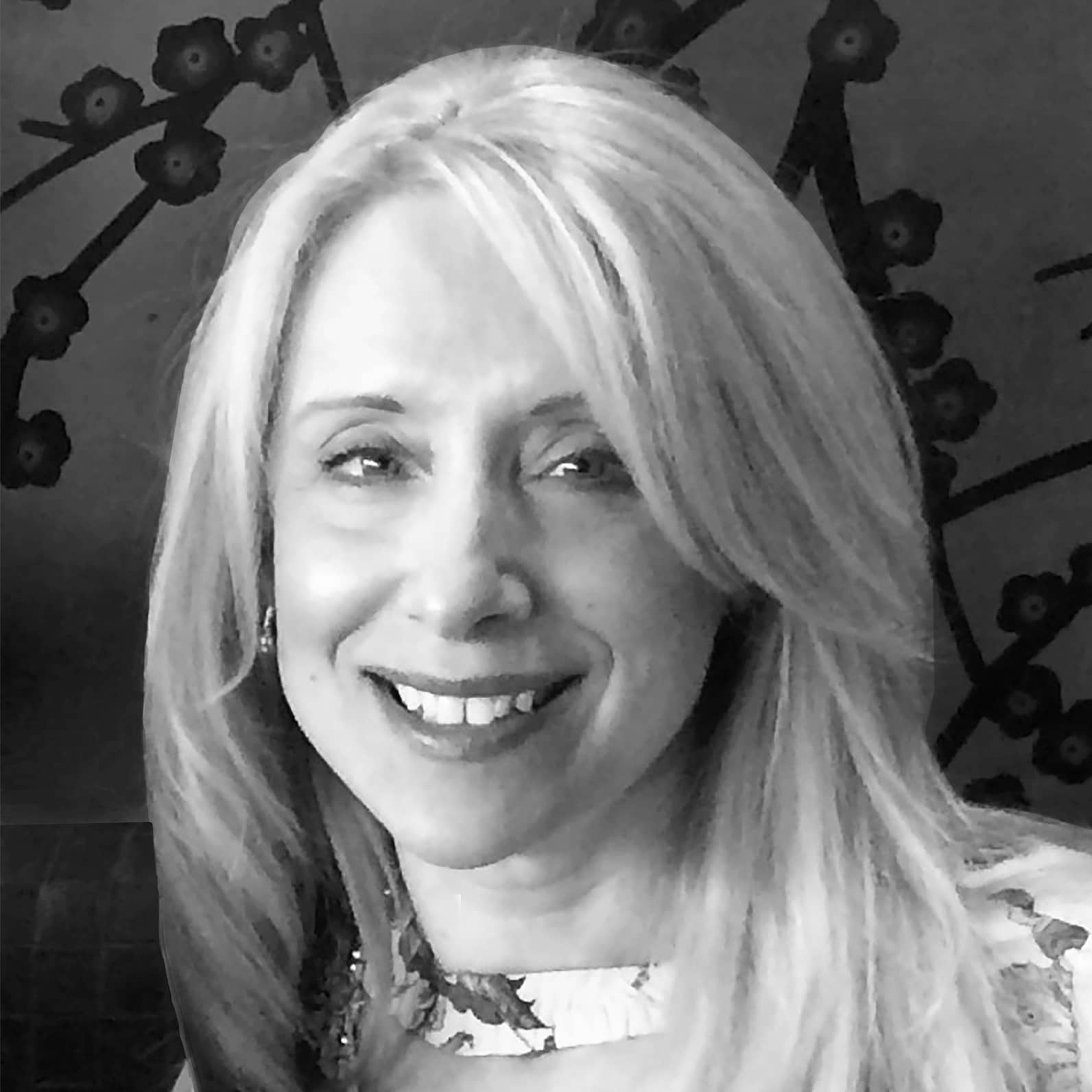 One single act of kindness… 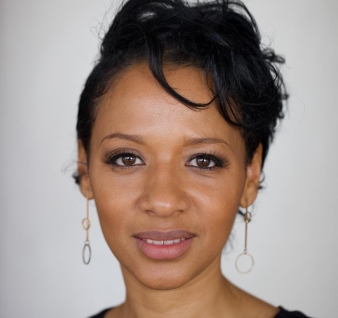 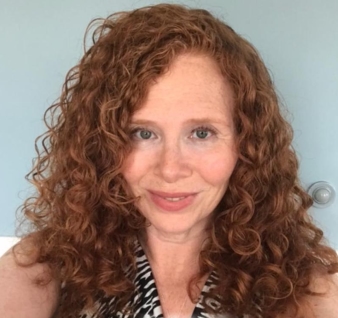 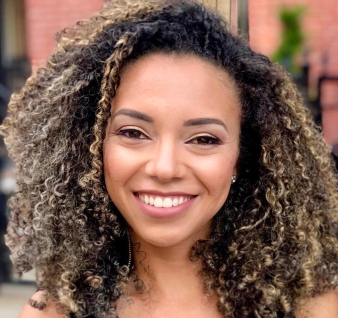 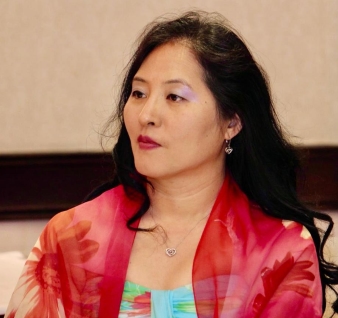 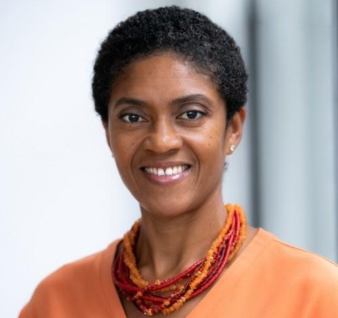 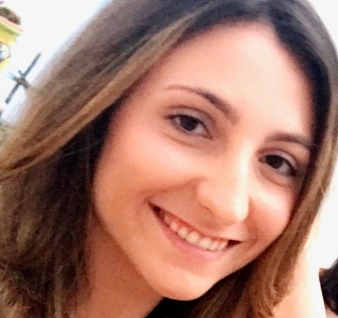 Farrah was born on the Nature Isle of the Caribbean, Dominica. Known for its biodiversity, culture and large centenarian population. Dominica instilled in her a respect for nature, the environment and the power of healthy living and it was quite apparent why she became an Environmental Scientist. After much success in her industry, Farrah found a growing need for community based health education and founded Gaia’s Essence. In the spring of 2007 she created an extensive product collection of loose teas and salt free seasonings which were seethed to be featured in Whole Foods Market in the northeast. A year later the Gaia’s Essence Women’s Wellness Conference was created. The event originated from her passion to empower women in sustaining their optimum health. The conference grew exponentially over the next decade to become the largest in NY.

Over the years Farrah has partnered with Fortune 500 companies like Whole Foods Market. In 2015 she was awarded a Proclamation by Suffolk County in New York for recognition of her significant contributions to the enhancement of the community in health. In 2018 she was featured as one of the top 10 Mompreneurs and a guest speaker at the WE Women Entrepreneurs Business Summit in 2019 in NY.

In 2019 she explored film making after being inspired by her son who was a young actor. She directed her first series; Our Voice | Our Stories. The following year she filmed her first full length documentary. The film is centered around a group of Dominican women who gain their immense strength from their bonds as well as their connectivity to the island. She lives in California with her husband of over 15 years their son and daughter. 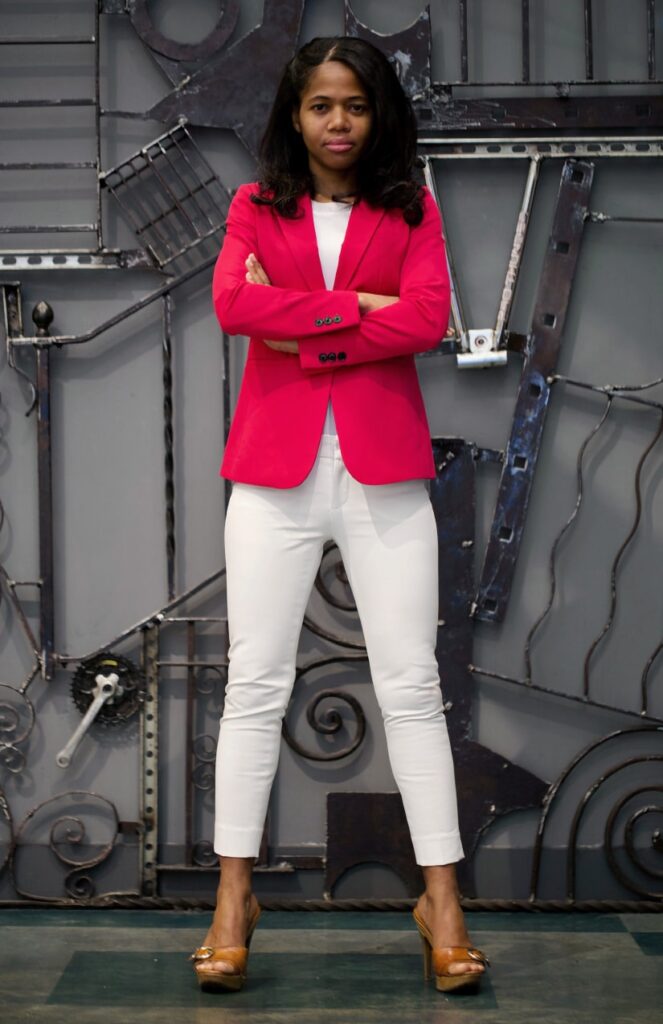 empowering the next generation of passionate women

Application packages should be emailed by June 12th 2021 to scholar@gewwc.com.

A committee of women from different industries review all applications and select the winners. Two students will be selected from high school and college.

All applicants will be notified of the final decision by July 12th 2021. 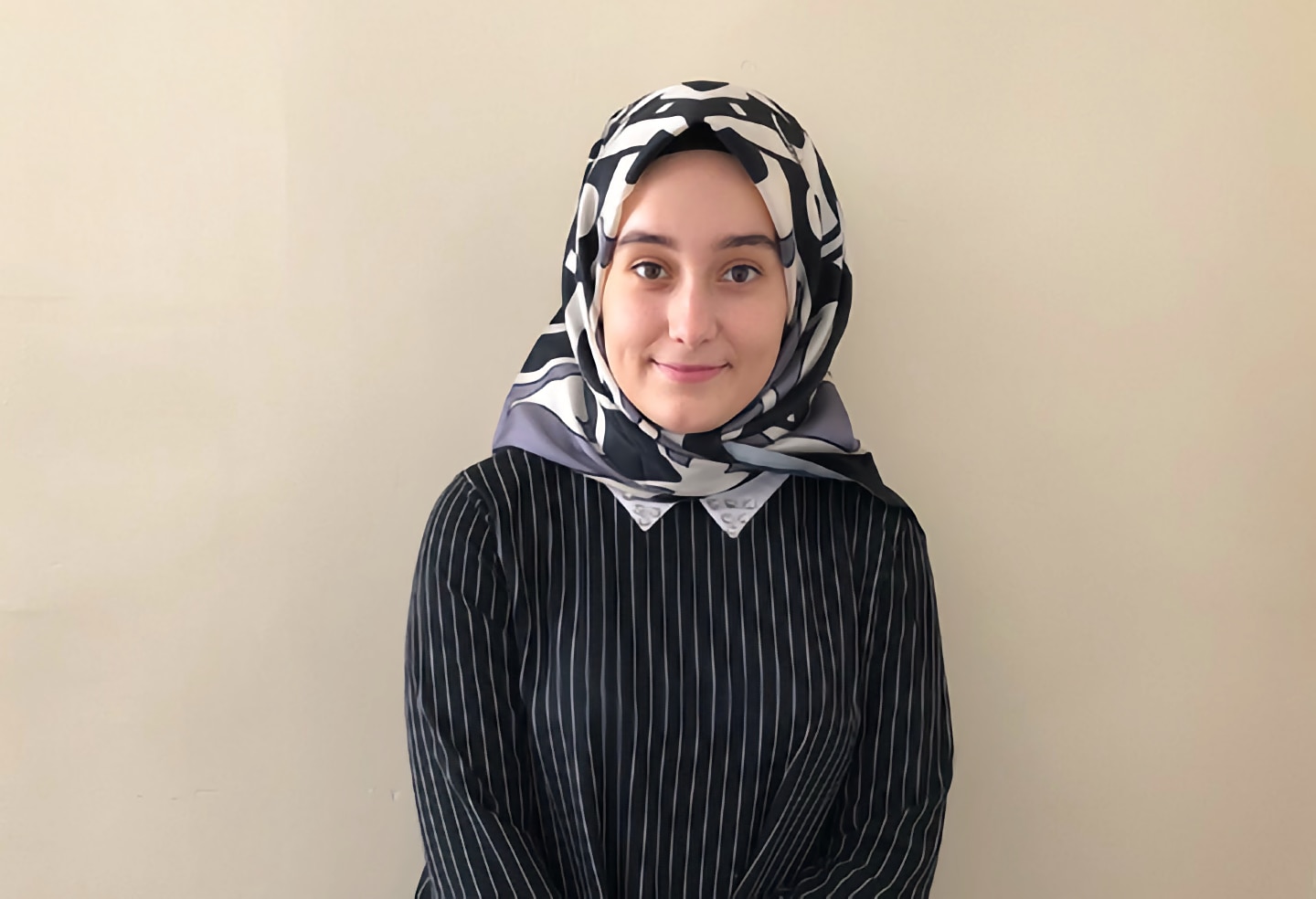 Emine is not an ordinary student in North Babylon H.S. She was born in Turkey in 2003. Along with her family she moved to Buruni due to her father’s business. She lived in Rwanda where she completed 8th grade. Then  the family moved to South Africa for better education and economics. She continued her high school in South Africa. During that time, I attended various Science Olympiad. She joined and volunteered at foundations for the people who needed help. After the second year of living in America and she shows great potential and future leadership.  Her GPA is 4.0 which is impressive and her dream is to become a medical doctor. She definitely did not forget the unfortunate people in Africa and she wants to go back to Africa during the holidays spending some of her time volunteering when she becomes a medical doctor. 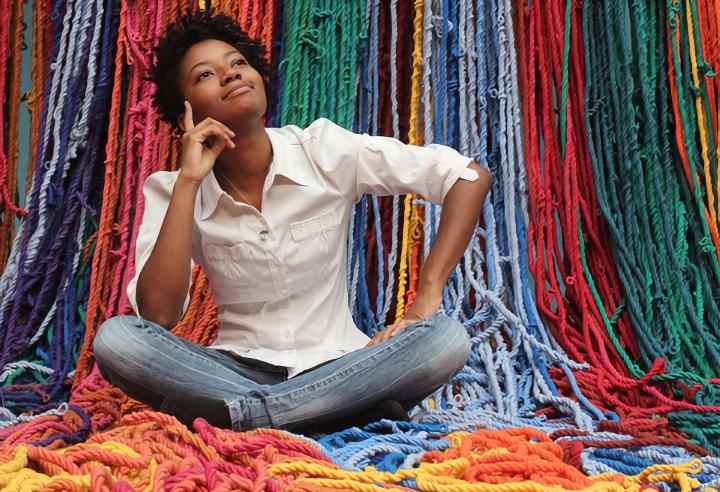 Etiana is an aspiring entrepreneur and educator passionate about working with marginalized peoples on issues of social inequality. She is a bona fide, creative, self-driven person adamant about constructive education reform and international diplomacy. She was born and raised on Long Island, NY. In 2019 she graduated from LIU with a triple minor in Social Entrepreneurship, International Relations & Arts & Communications. Through this program, she traveled worldwide, studying in South America, Asia and Europe. In July 2020, she graduated from the United Nations mandated University for Peace and the United Nation Interregional Crime and Justice Research Institute in Turin, Italy. Where she studied international humanitarian, human rights, criminal, and environmental law, along with transitional justice.

We invite you to join us at our next virtual networking event. 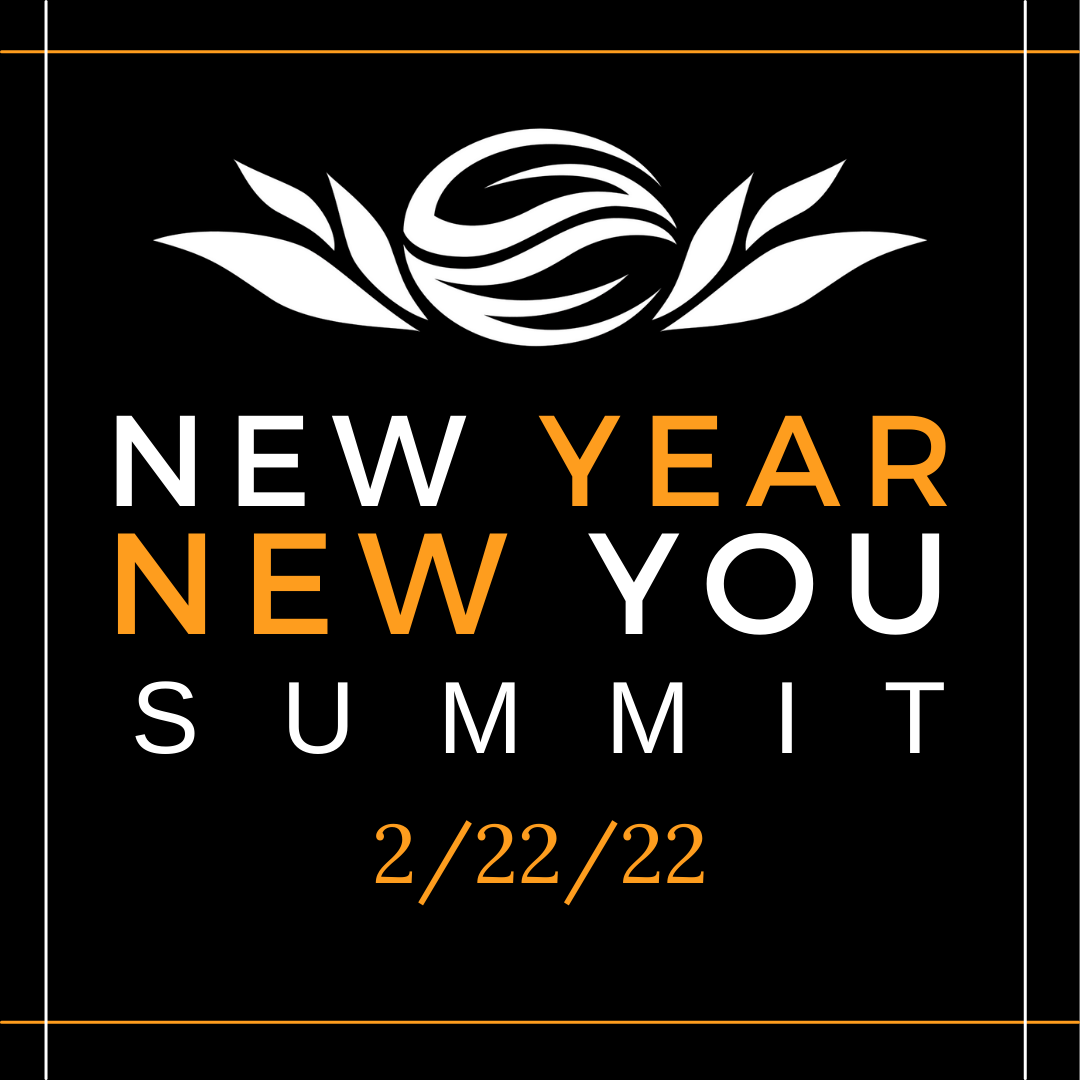 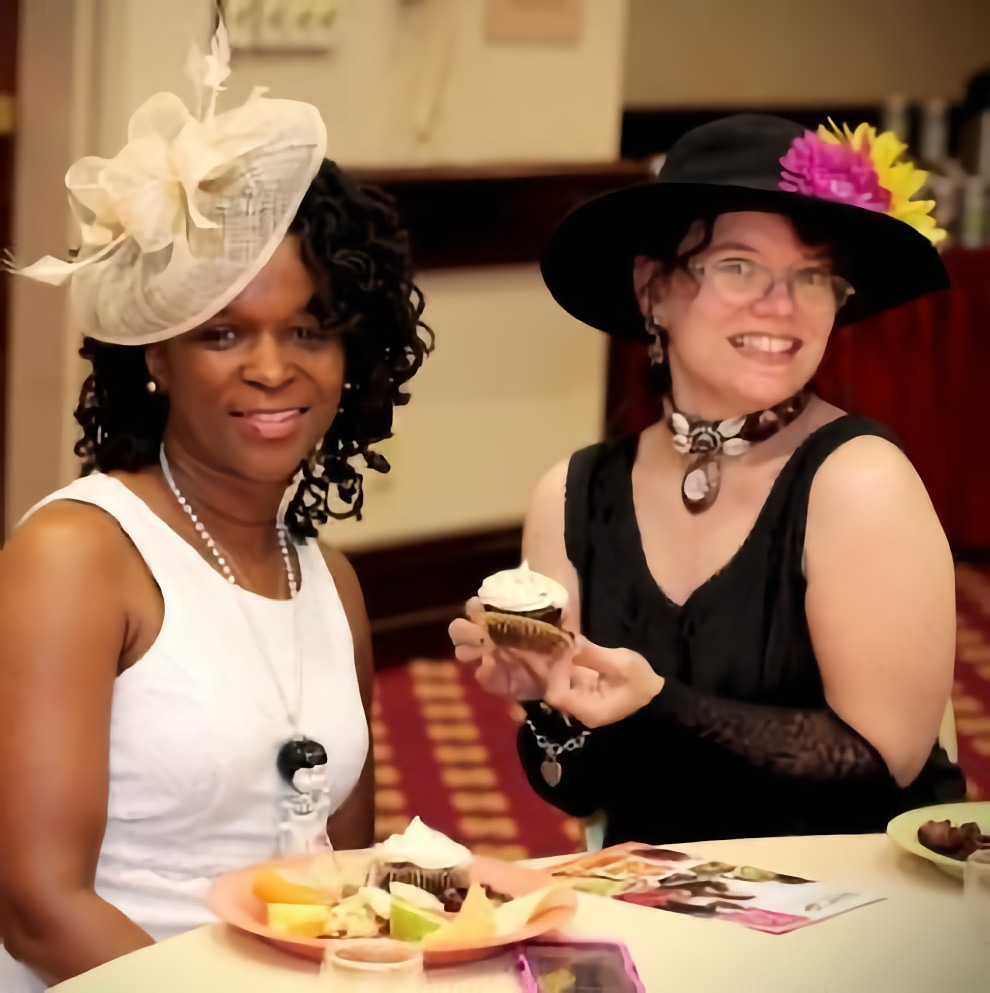 A celebration for Tea Lovers 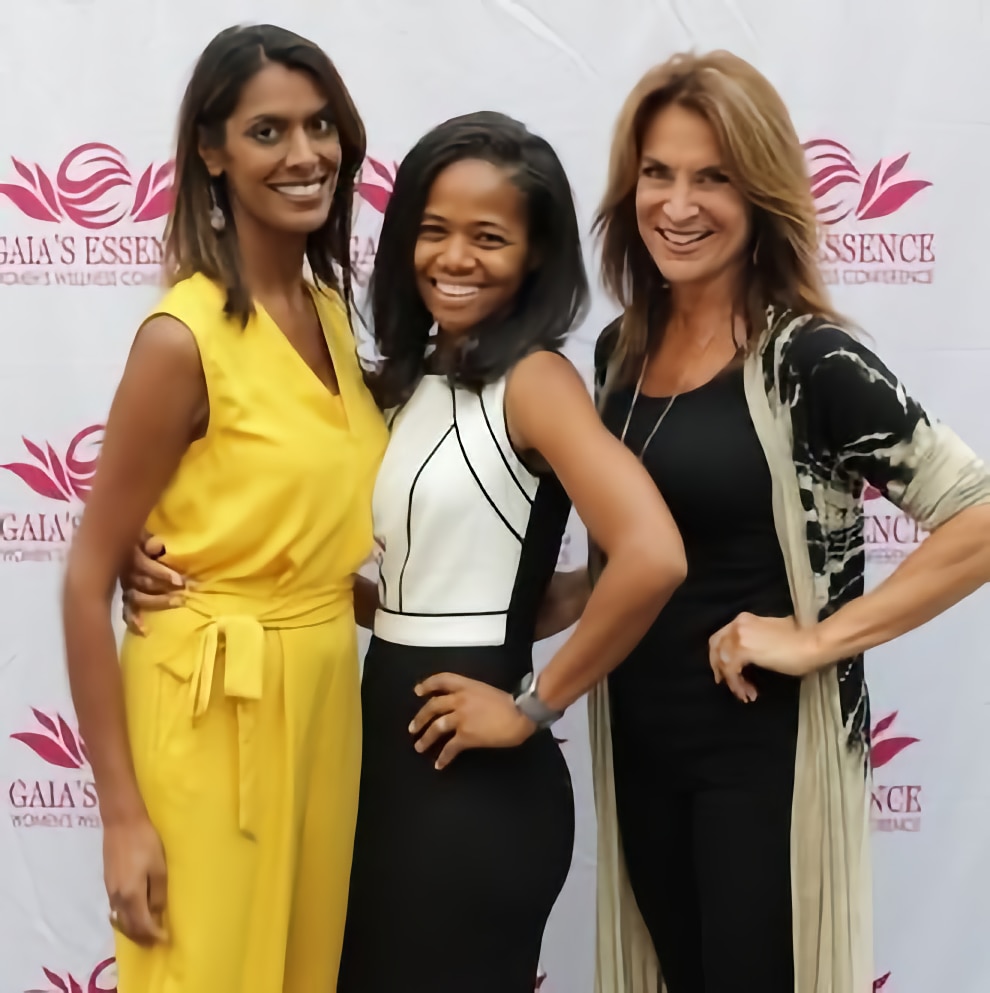 Empowering Women to be Healthy 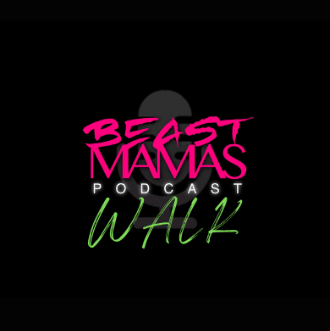